Skip to content
Home » Headline » Many Trains Including Tatanagar-Amritsar, Santragachi-Anand Vihar Cancelled Due To Fog 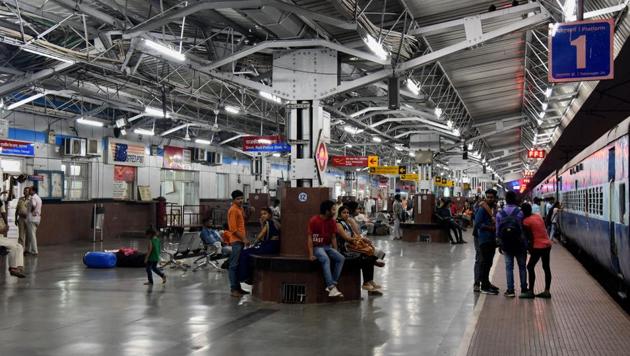 Jamshedpur 8th Oct 2021: The South Eastern Railway on Thursday issued a notification for the cancellation of several special trains keeping in view the disruption caused by fog during the winter season.

According to the information, the trains which will remain canceled include 02583 Hatia-Anand Vihar Special. This train will not derail from 30th November to 30th December.

Railway officials at Garden Reach, the headquarters of the South Eastern Railway, said that the decision has been taken because of the inconvenience caused to commuters in general.

Apart from this, the foggy weather conditions between November and January often cause train delays and disruption in the movement of passenger trains.