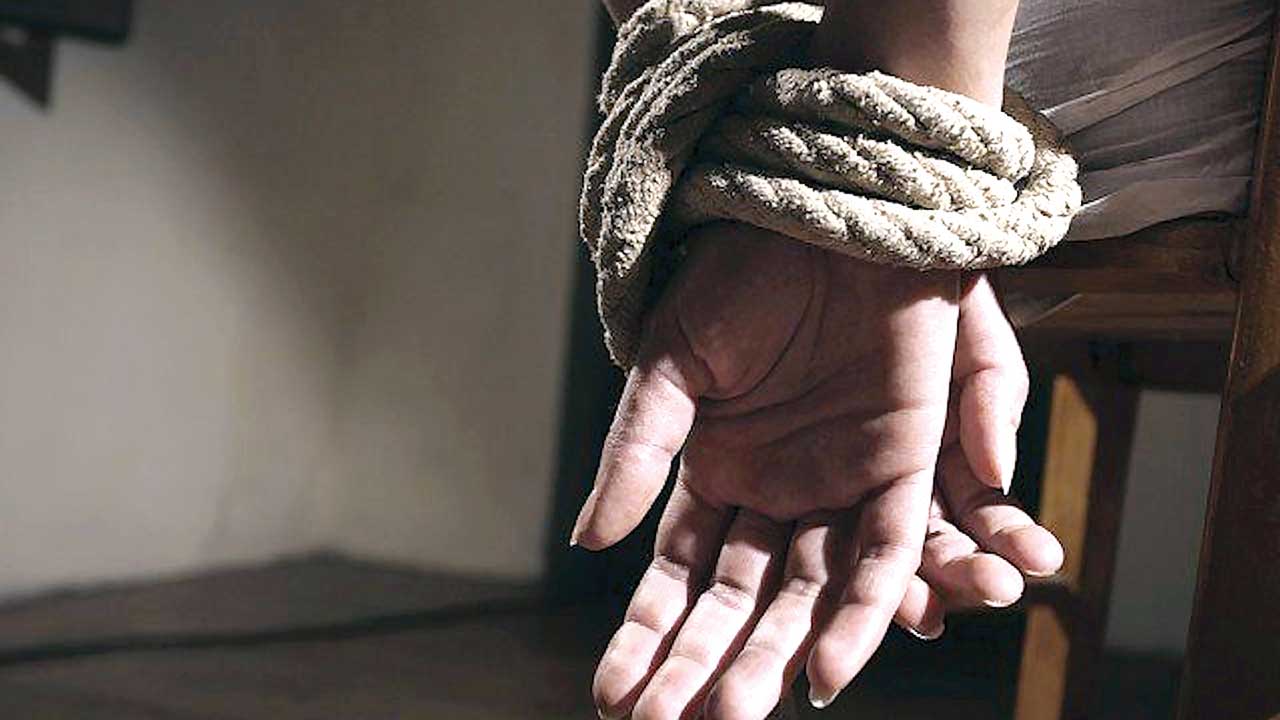 Jamshedpur 6th Oct 2021: In a broad daylight incident, a woman was kidnapped by people in a luxury car from an apartment in the Circuit House area of Bistupur.

The police swung into action on the information of the woman’s daughter.

Based on the information of Jamshedpur police, Noamundi police recovered the woman from the car. The occupants of the car were also questioned.

Bistupur police station in-charge Vishnu Prasad Raut spoke to the woman on the phone. The woman denied being kidnapped.

After registering the FIR at Bistupur police station, the police will now record the statement of the woman in the court under 164. After that, further action will be taken. The police remained worried about the whole incident.

Earlier, many people, including Vishwa Hindu Parishad Jamshedpur President Janardan Pandey, had reached the Bistupur police station demanding the recovery of the woman.

The woman’s daughter alleges that the car riders tied her mother’s hands and feet and took her away.

Let us inform you that the kidnappers had come from the Barbil area of Odisha.

Police have received information that the son of a woman working in Barbil escaped after taking a girl from a particular community in a love affair. It’s been a month since the incident. No trace was found.

The family members of the girl have lodged a kidnapping FIR against the youth at Barbil police station.

While searching for the girl and the young man, the family members of the girl reached the house of the youth living in the Bistupur Circuit House area. Took the young man’s mother along, after which the woman’s daughter informed the Vishwa Hindu Parishad workers and the Bistupur police station about the abduction of the mother.

However, the woman’s husband told the police that he had gone on duty at the time of the incident.